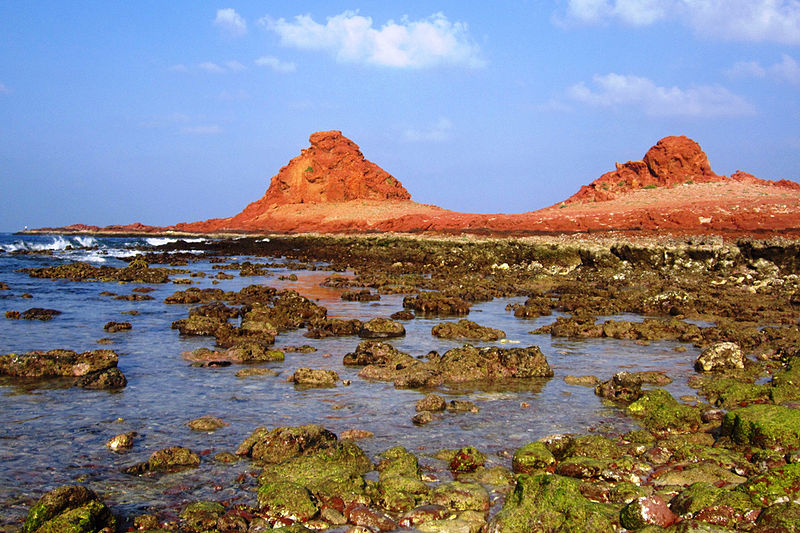 The country of Yemen is home to one of the most wondrous landscapes in the world, one that few people know of but many have seen in pictures without knowing it.  It’s Socotra Island, located about 250 miles off the coast of the country, and it is a marvel of evolution over time that is only rivaled by such legendary islands as Galapagos.

Socotra, translated, means “the island of bliss,” which is an appropriate name given the strange beauty of the land.  At first glance, one might even think Socotra a fantasy world rather than a real place, pictures formed from fanciful paintings and the wonders of Photoshop.  But it is indeed real and to visit there is an opportunity that no one should miss.

The island is primarily hot and dry, contrary to the teeming plant life within it.  This plant life formed over an estimated six million years away from the mainland and so 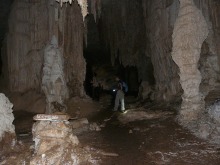 has evolved to fit its ecological niche.  More than 700 species of flora and fauna live on Socotra, all of them rare and about one-third of them found nowhere else on Earth.

The most famous of Socotra’s plants is by far the Dragon’s Blood Tree.  It’s a tree that looks as if its root structure is on top instead of where it should be on the bottom, resembling a mushroom in many ways.  The image of the Dragon’s Blood is a popular one and no doubt you’ve seen it before even if you didn’t know what it was.  The other famous plant is the Desert Rose.  This stump-like plant resembles a big gourd with flowers growing off of its many branches.  The Desert Rose is enduring and has managed to survive by growing straight from the rocks. 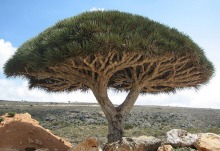 In addition to the flora and fauna, Socotra is home to many beautiful beaches, plateaus and mountains.  The island is riddle with caves, making it a cave explorer’s paradise.  Bird watchers will find this a great place to take in the avian fauna due to the huge variety, several of them found nowhere else.  It’s also possible, if you happen to be a diving fan, to take underwater tours of the local shipwrecks.

If you’re looking to travel to a place unlike any on Earth, Socotra Island is right up there with Galapagos.  There are, however, no roads, so be prepared to do some hiking to get around.  For the less athletically inclined, off-road vehicles tours are also available.